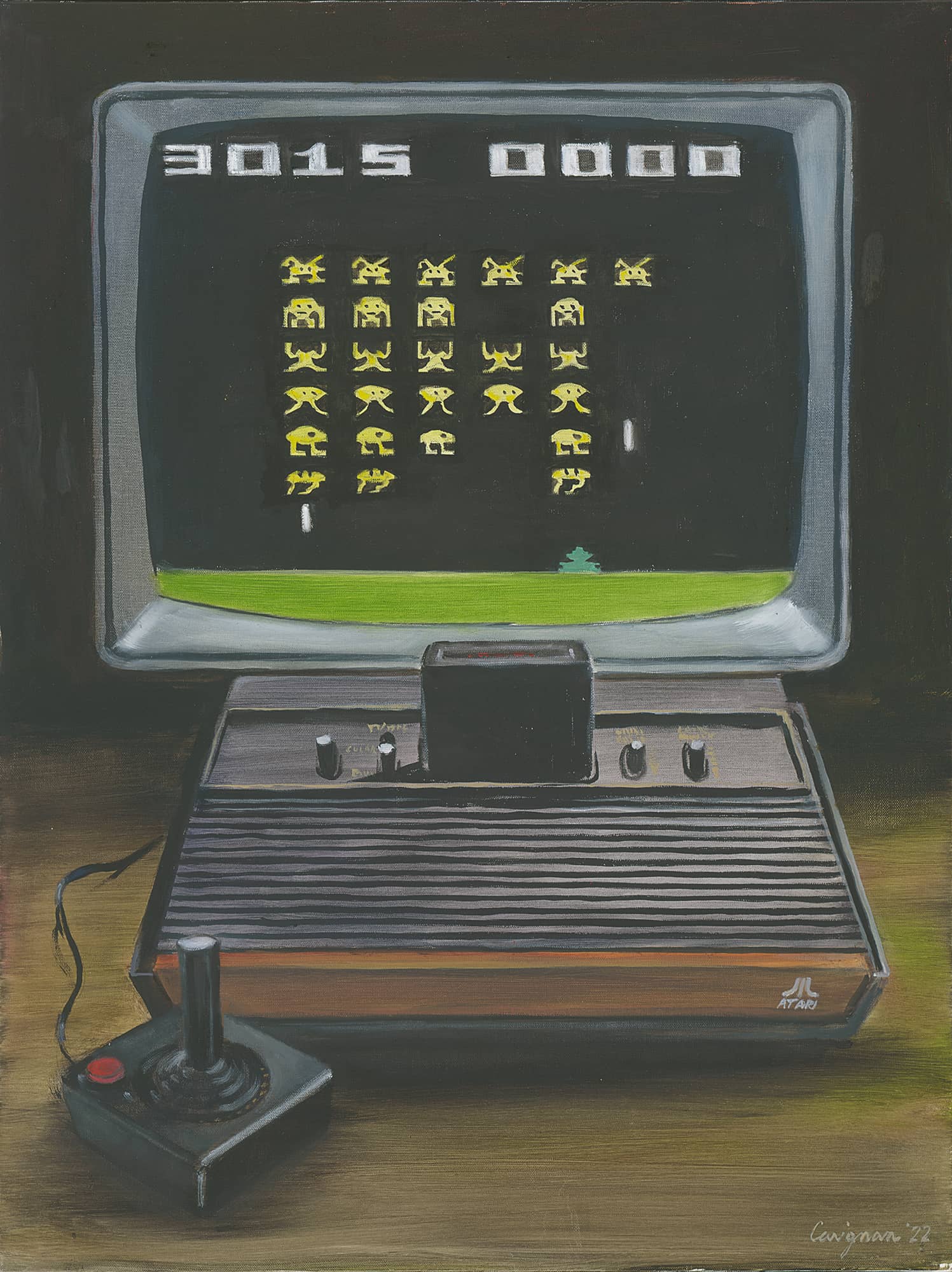 Space Invaders is the #2 all-time biggest-grossing arcade game and quickly became a cultural phenomenon in arcades when released in June 1978. In 1980, Atari brought the game to their console and held a championship tournament that attracted more than 10,000 total gamers in the United States (the event was held in several major cities) and attracted significant media coverage. This led to the proliferation of households owning gaming consoles and established competitive gaming as a mainstream hobby.

This was the moment that esports were played on an open field—shared across players.