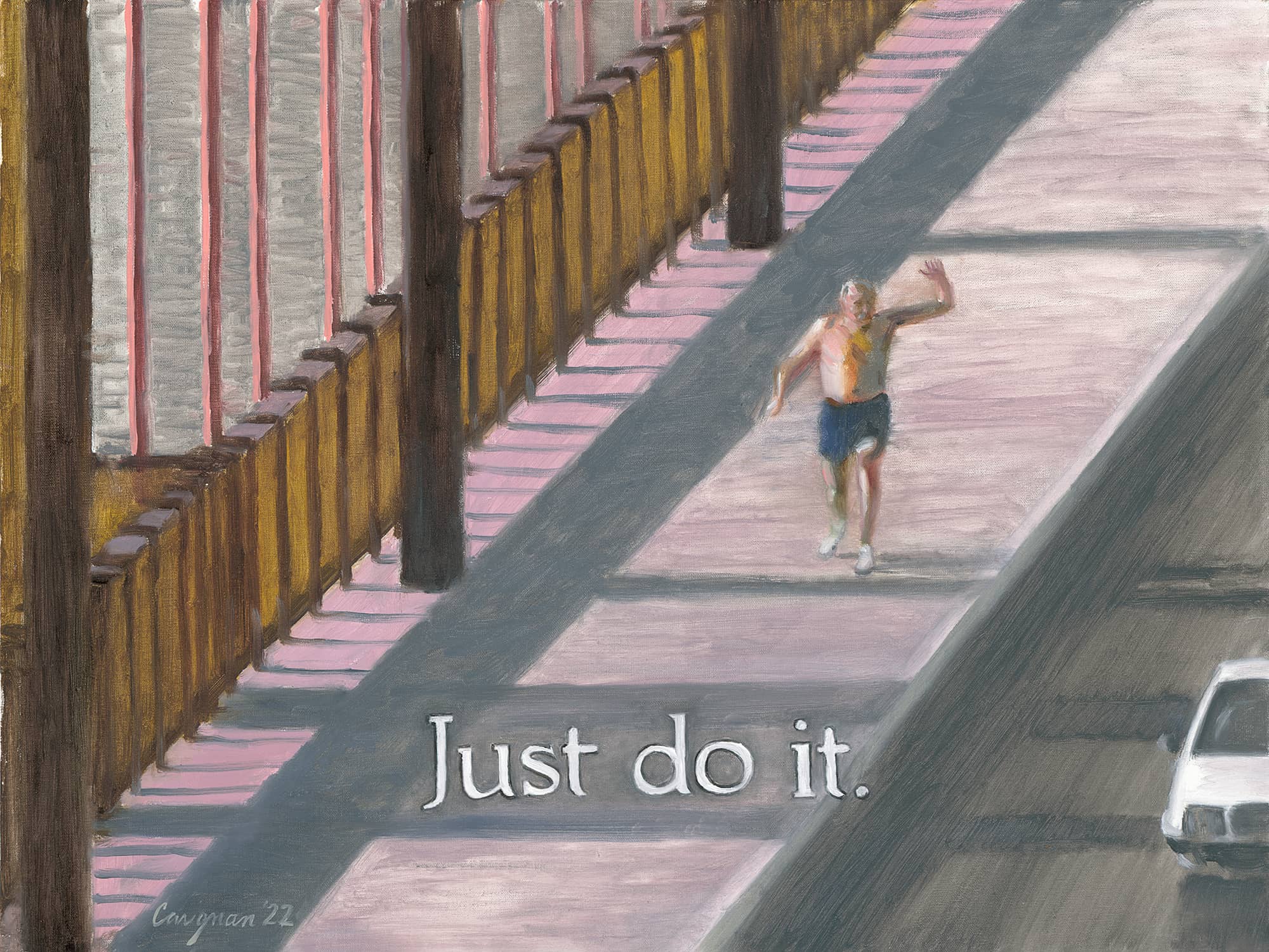 The “Just Do It” campaign, launched in 1988, was selected by Advertising Age as one of the top two taglines of the 20th century because of its universal and intensely personal appeal. One of the campaign’s primary objectives was to shift Nike’s image from an athletic company to a fashion company and to represent sneakers as a fashion statement to all consumers. That meant targeting all Americans regardless of age, gender, race, ethnicity, fitness level, or physical ability. The slogan, which was devised by Nike’s long-time ad agency partners at Wieden+Kennedy, quickly caught on in popular culture around the world.

This modified the role of athletes in advertising campaigns from advertising to other athletes to advertising to everyone. It also had the effect of further positioning athletes as social role models and fashion leaders.