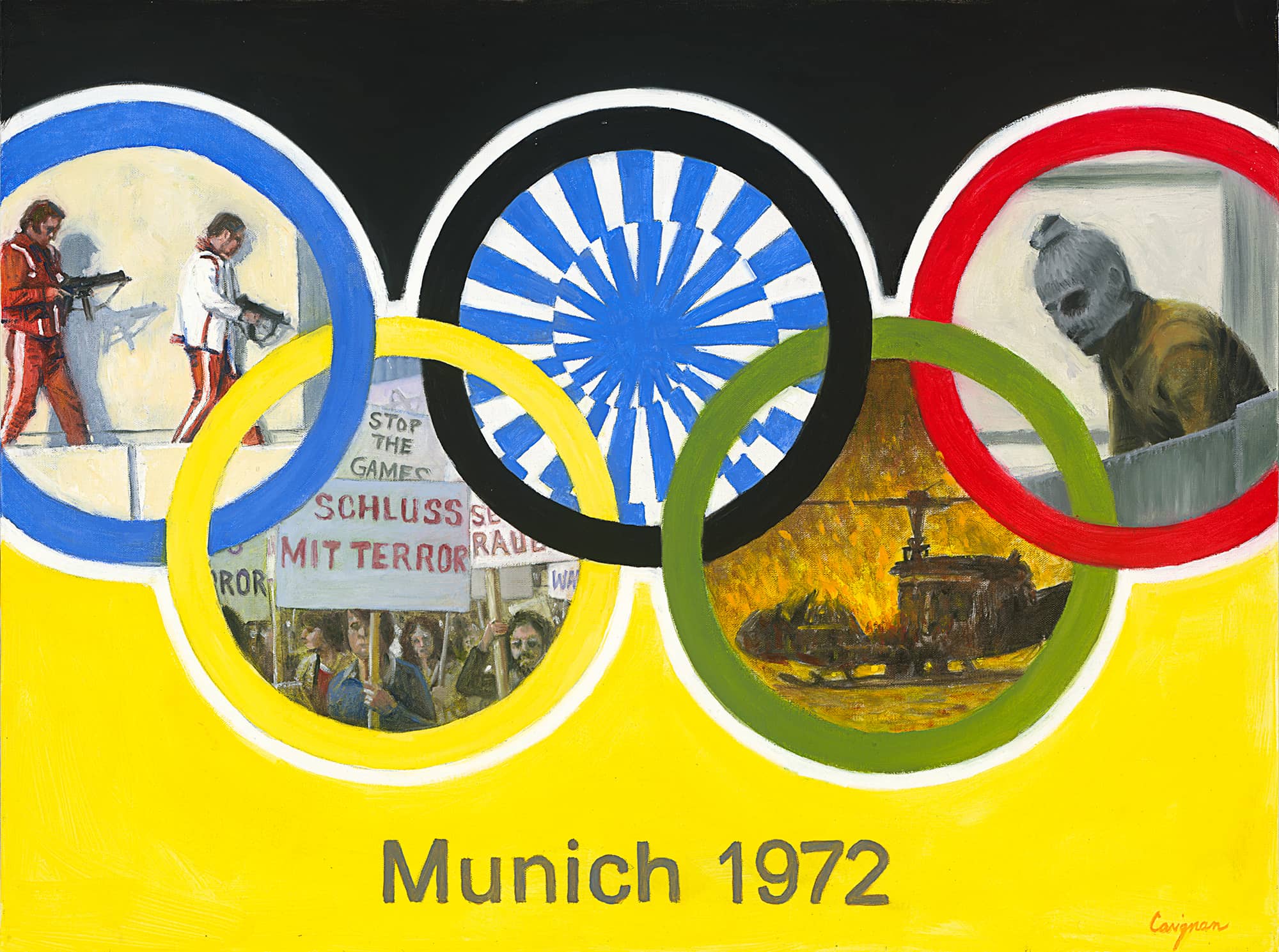 During the early morning of September 5, a group of terrorists who were associated with the Black September group stormed the Olympic Village apartments of the Israeli delegation. They killed two Israeli team members in the initial assault and took nine others hostage. The terrorists took the hostages to the Munich airport. German officials planned and launched a rescue mission. The failed mission left the nine Israeli hostages dead, along with five terrorists and one German police officer.

Competition at the Games continued to take place during the hostage situation. The Games were, however, suspended around a memorial service at the main Olympic stadium and then resumed by order of International Olympic Committee President Avery Brundage, with the support of Israel’s delegation, to show that the terrorists had not broken the Olympic spirit.