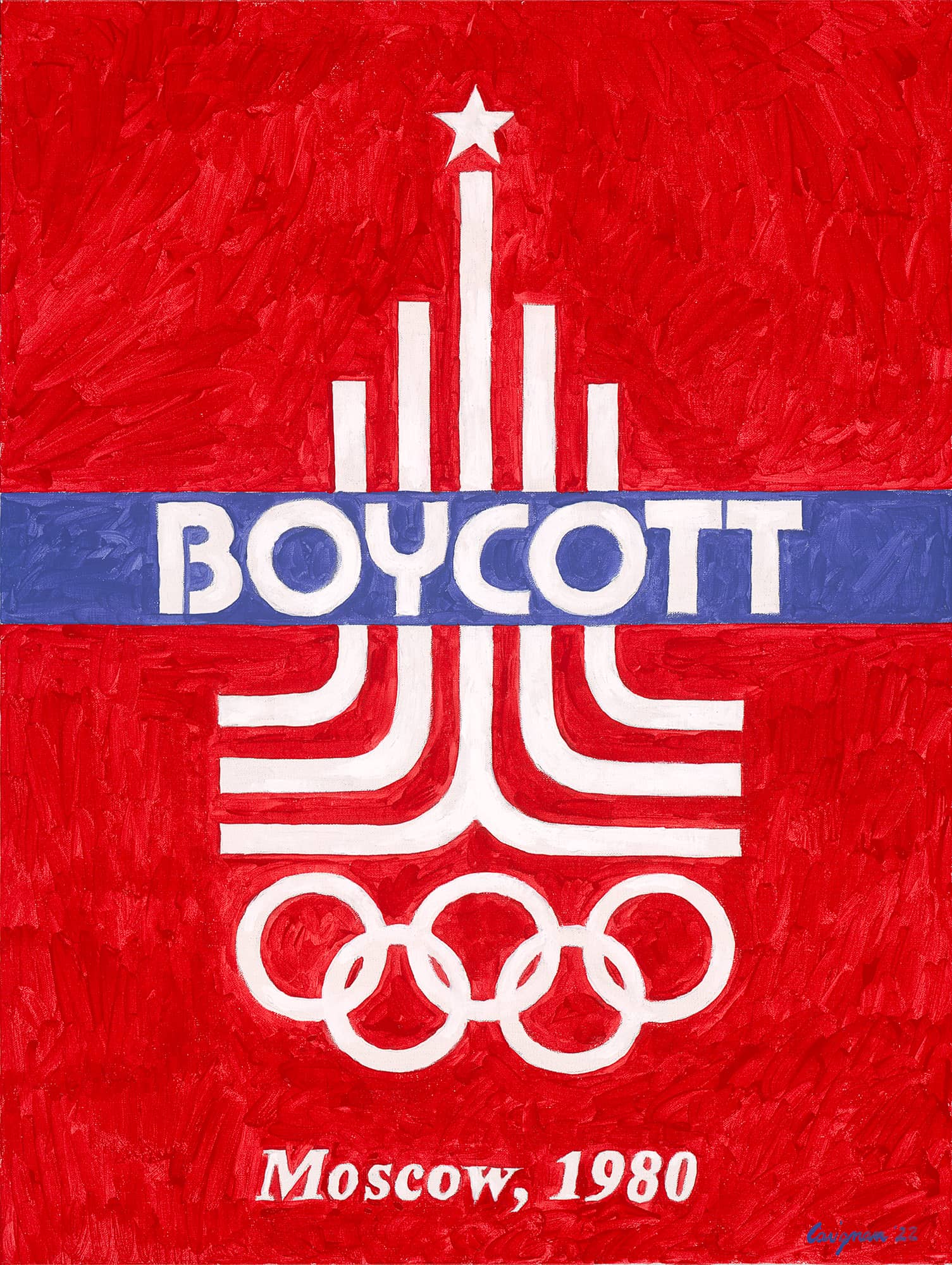 Chapter 5 of the Olympic charter states: “No kind of demonstration or political, religious or racial propaganda is permitted in the Olympic areas.” In 1980, Jimmy Carter declared that the United States would boycott the Moscow Olympic Games, with 65 other countries joining the boycott to protest the Soviet invasion of Afghanistan. This was the largest Olympic Games boycott ever. Choosing not to attend the Olympics made a big international political statement and athletes felt the trade-offs they were being asked to make. Jimmy Carter met with around 150 U.S. athletes and coaches and stated, “What we are doing is preserving the principles and the quality of the Olympics, not destroying it.”

This set the stage for the Olympics as a platform for peacefully delivering messages and added the threat of boycott to the conversation going forward.