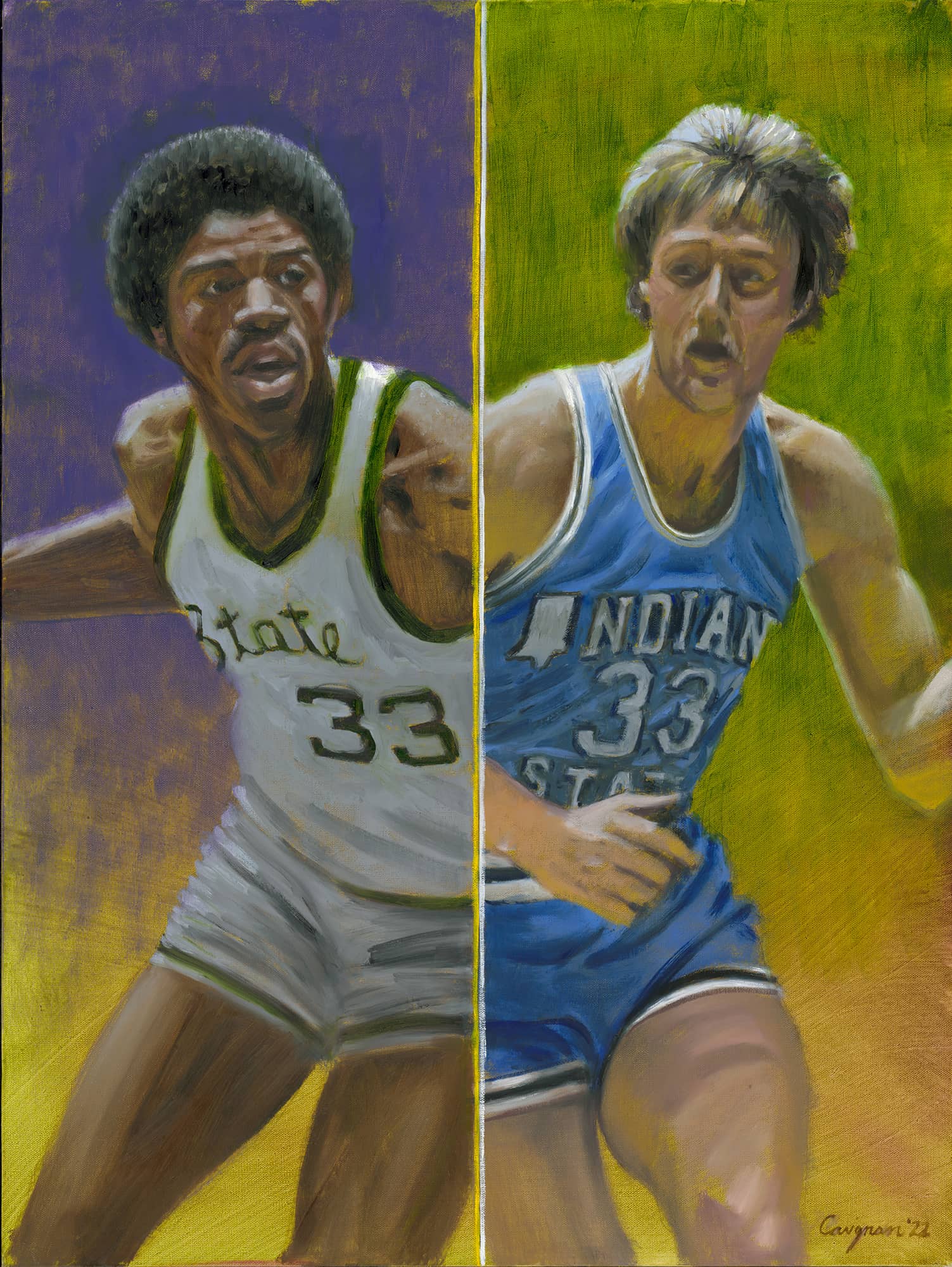 Earvin “Magic” Johnson was a star basketball player at Michigan State University at the same time that Larry Bird starred for the squad at Indiana State University. The rival teams ended up playing against each other in the 1979 NCAA men’s national championship game, which immediately became the highest-rated college basketball broadcast in history. The fans who followed the players on the college courts continued their enthusiasm when both went to the professional ranks, with Johnson joining the Los Angeles Lakers and Bird joining the Boston Celtics. A handful of months later, they played each other in an NBA game for the first time.

This moment brought college rivalry to the NBA and fundamentally shifted the competitive dynamics from just team-to-team to player-to-player.