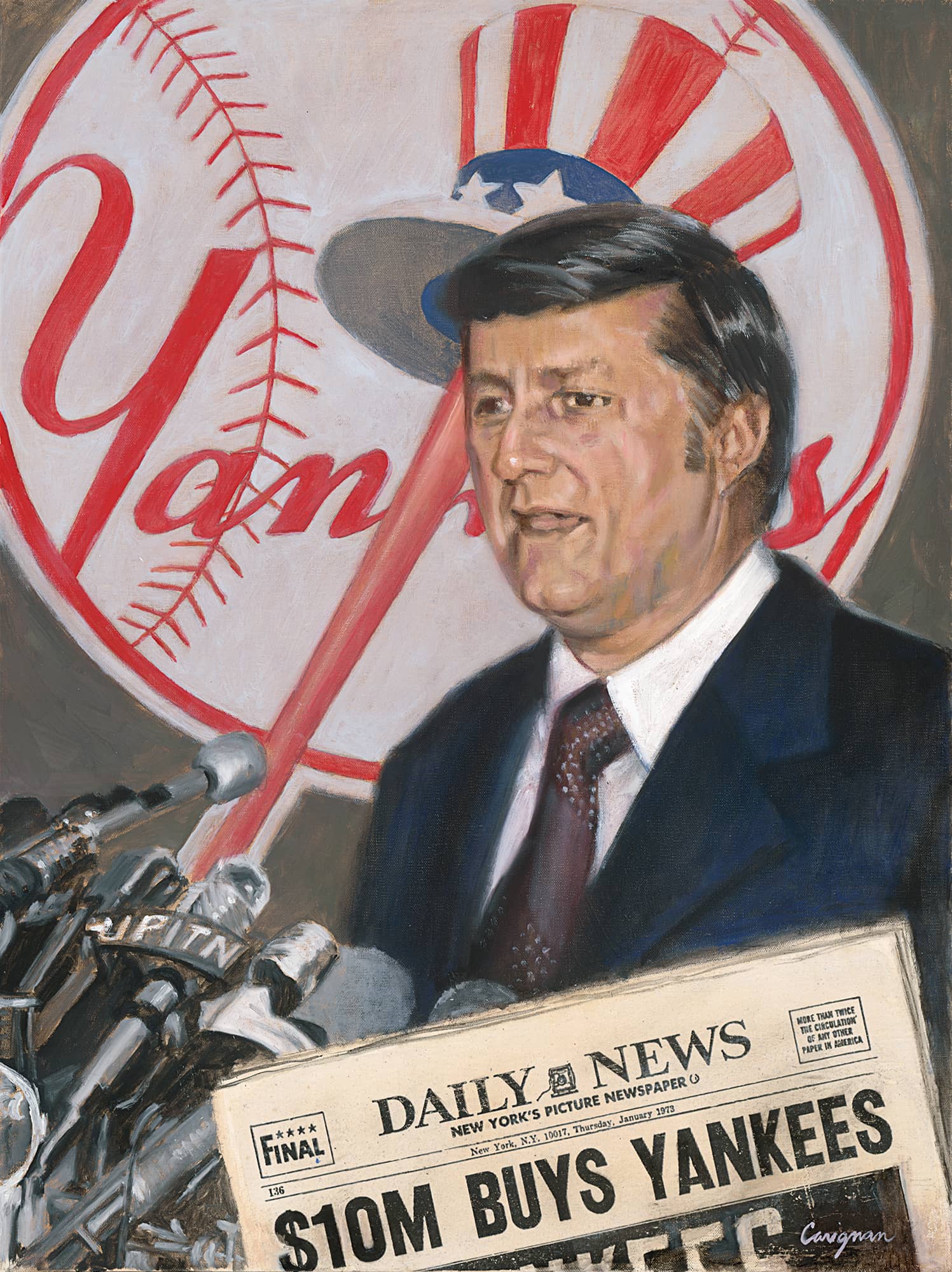 After ownership of the Cleveland Indians spurned his offer, Steinbrenner led a limited partnership in the purchase of the New York Yankees from CBS for about $10 million.

Steinbrenner quickly became one of the first and most prominent owners to sign some of the league’s best players to big-money contracts and promote the team accordingly.

Steinbrenner’s concept of owning a baseball team was broader than previously imagined, taking the various parts of the Yankees enterprise and organizing them as a global entity.