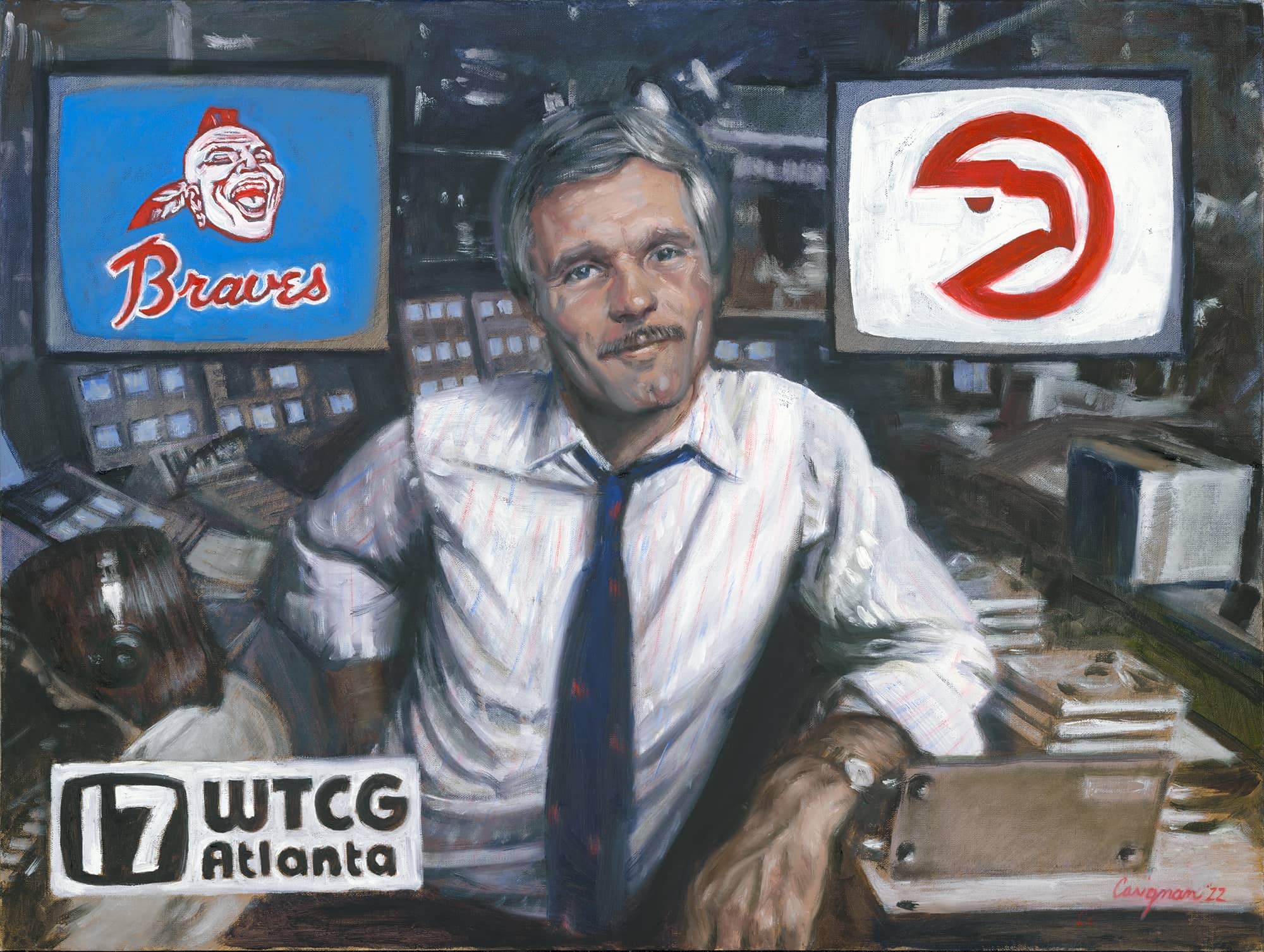 In 1976, Ted Turner bought two professional sports franchises—the Atlanta Braves and Atlanta Hawks of the National Basketball Association. The purchases were, in part, to provide programming for WTCG, a television network that he owned. Turner soon changed the call letters to WTBS, attached the name “Superstation” to it, and had both Braves and Hawks games broadcast on it into nearly every home with cable in North America. Turner turned the Braves into a household name well before their run of success in the 1990s and early 2000s. His cable network made regional sport action accessible to the nation.

This fundamentally changed the role of broadcasting in sport and led to the advent of the regional sports network.