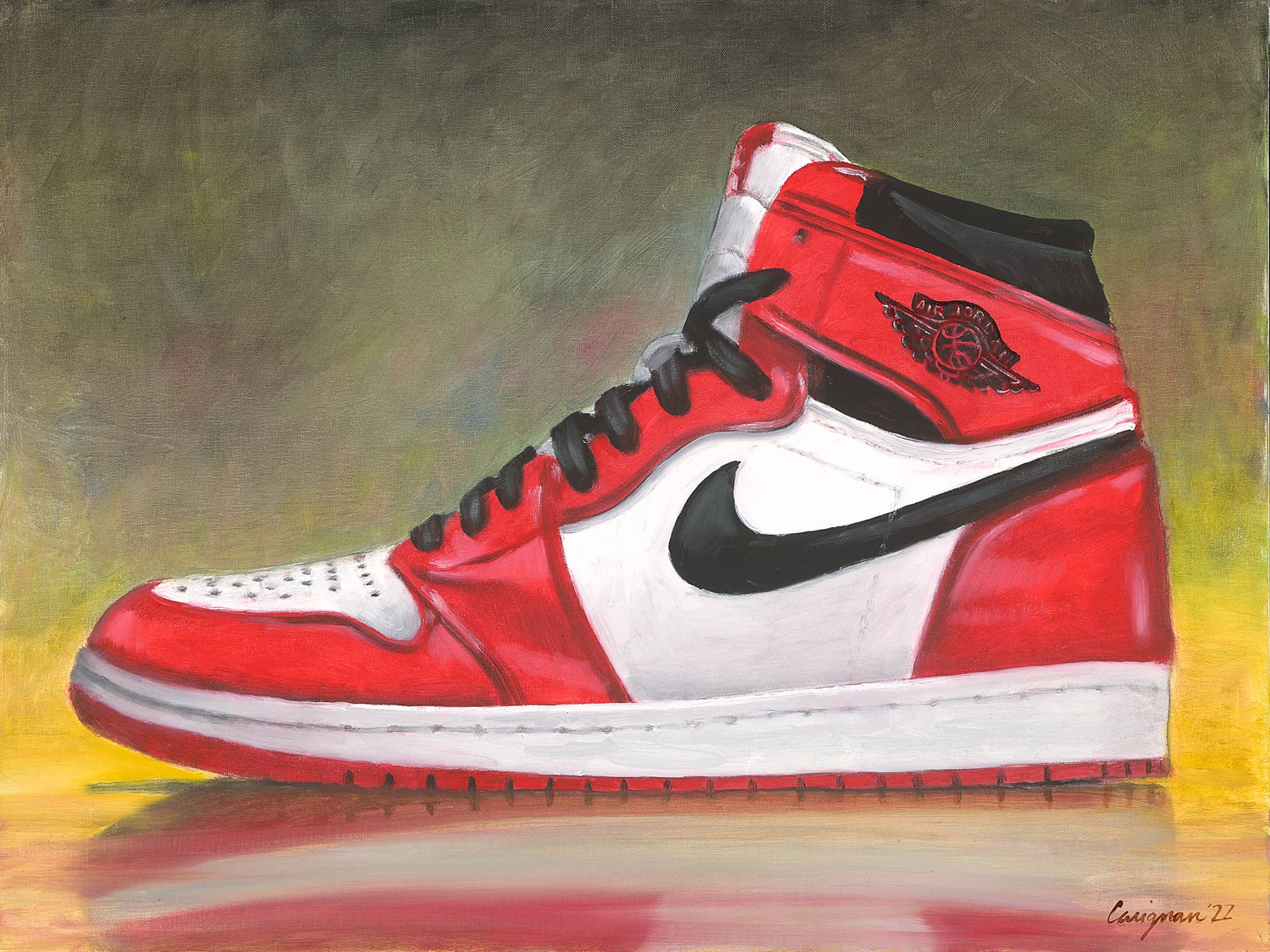 Nike signed with Michael Jordan in 1984, the first commercial deal the athlete secured. Nike created the Jumpman logo for him in 1987 and by 1990, the Jordan brand commanded a 58 percent market share in the United States.

Jordan represents a revolution in the basketball shoe industry, a gold standard for signature lines. The annually released Air Jordan provided the variety necessary for a collecting subculture, and the hip-hop movement gave the sneakers street credibility as status symbols. The brand regularly generates more than $2.5 billion in annual sales for Nike and in some years has generated upwards of $3 billion.