“Property rights” is a concept that saw a lot of discussion at Permissionless 2022. The gaming industry has been the leader in this area with the concept of “play and earn”, as opposed to “play to earn” which has been widely mocked and rallied against in online communities.

There are a lot of players in this space that can’t imagine why gamers won’t flock to this new way of playing with the promise of making money from their grind. I even heard one panelist say that they believe the funnest aspect of traditional games is the markets within them and not the gameplay itself.

The Speculative Mania
Blockchain’s adoption by the finance sector has brought with it all the stigmas of the wall street bros and financial hustlers. It was interesting to see the split among panelists and attendees who came from a financial background and those who came from tech. Not to mention anything of the chimeric hybrid of fintech individuals.

While the money people grinned ear to ear at the prospect of digital piles of coin, a lot on the tech side had a more focused, and arguably exciting, vision of where this tech can go. As the crypto ponzi schemes fall by the wayside, the people and companies that stick around are going to be the ones dedicated to practical use and less off the promoting and dumping of currencies.

Setting The Record Straight: Big Money Is Not the Promise
The web 3.0 gaming space will boast that users have been able to switch over to gaming as their livelihood, making more money than they previously were able to. A skeptic at heart, I thought to ask how much money they were making before.

It turns out as you’d expect that these revolutions in income are for users in poorer countries experiencing economic strife. I don’t want to discredit any opportunities for people finding a way to put a roof over their heads but I do want to draw attention to the fact that the “big money” some of these companies allude to is biased by the point of reference.

When I spoke with a developer in the web 3.0 gaming space, his interest in blockchain technology felt more honest. He laughed about the idea that the average player in an established economy would make any money of substance from their gaming. So I asked why anyone would be interested in this new “era” of gaming?

His answer was similar to that of Angela Dalton, CEO and Founder of Signum Growth Capital.

The Actual Promise of Digital Capital is Social
Angela offered a vision of the Metaverse that I could actually picture. She doesn’t envision a highly improbable and costly interconnectivity between games where you can take your special rifle from a shooter into an RPG with dragons and spells.

Instead, she sees a situation where you can play that shooter and seamlessly leave that “neighborhood” and hop over to a virtual concert with friends, all the while doing so with an avatar that is persistent.

When you look at younger generations and how they spend money on skins (cosmetic changes to their avatars) in Fortnite, you can see that the demand for expression through digital platforms is already prevalent and growing. The world is increasingly digital and people like to show off their interests, achievements, and style in their online interactions.

The Alternative Is Nothing
So the offer of digital ownership in web 3.0 may not be to make you rich or to revolutionize your experience of the games you’re already playing. But it does let you potentially flex your achievements with a singular avatar. And if you do choose to sell any of your assets, you may make burrito and beer money.

When compared to zero ownership, where your assets are frozen and separate on distinct servers and you’ll never see any money back from your purchases and accomplishments, it makes sense that the case for ownership, while not revolutionary, is at the least an upgrade from where we stand. 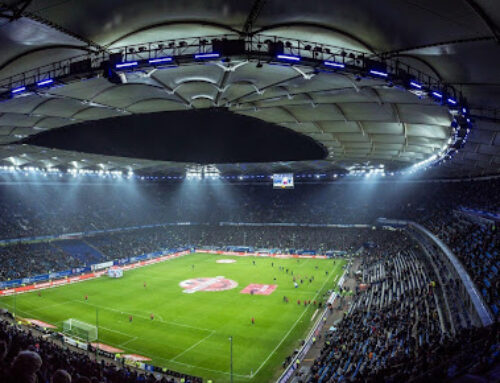 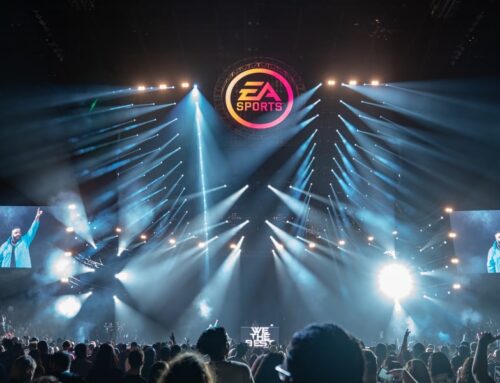